There’s a health & beauty secret that few know about. It uses something that’s completely natural and has such a powerful effect on the body, it’s commonly used by the wealthy elite as both a prevention and a cure. Top ranking athletes know about it and use it to recover from injuries and illnesses quickly before a big competition, but they need to be careful–this tool is so powerful, it’s considered ‘doping’. I’m talking about ozone therapy.

Routinely used by thousands of doctors in Germany, Russia, Mexico and Cuba for over a century, ozone therapy is something of a miracle. It has been known to do incredible things, from minimising  the effects of strokes to neutralising HIV in the blood. I realise it sounds incredible, and indeed most doctors around the world (unless they are trained in alternative medicine and very well informed) will deny there are any benefits to it at all. But many scholarly articles and satisfied patients prove there are–and I have experienced them myself.

Don’t Get It Wrong

When we think of ‘ozone’ we normally associate this with smog and think of it as unhealthy–and indeed if you inhale it in such high concentrations, it is. But ozone can also purify harmlessly when administered at the proper concentrations: think of how ozone purifies water instead of chlorine at organic spas, or how dentists use it to kill the bacteria in cavities, for example.

How Does Ozone Therapy Work?

This therapy is not for the squeamish or those who hate needles. In ozone therapy, a small amount of blood (approximately 200cc) is removed from the body, run through a specialised medical machine in which it is enriched with pure, medical grade ozone and then returned into the body of the patient. According to one long-time practitioner of ozone therapy, Dr Bianka Toebben  who is the  Longevity Clinical Director at Vilalara Longevity Thalassa & Medical Spa,  “the result is that the production of ozone peroxides with a low concentration of ozone results in a short-term effect on red and white blood cells, involving the induction of cell metabolism and the bioregulation of enzymatic antioxidants. There will be a notable increase in  circulation because of improved oxygen release by the red blood cells.”

In other words, an antioxidant boost and improved blood circulation result in glowing skin, increased energy, and much more: Dr Toebben continues that there is also an immunity boost  “through the activation of the white blood cells and a regulation of cellular antioxidants.” So strong is this effect, some bacterial infections, fungi, parasites and viruses can be killed on the spot. Dr Toebben recalls how, when she was pregnant, she broke out in painful cold sores that were not only exhausting, they were painful. She had ozone therapy and at the end of the day, they were gone. 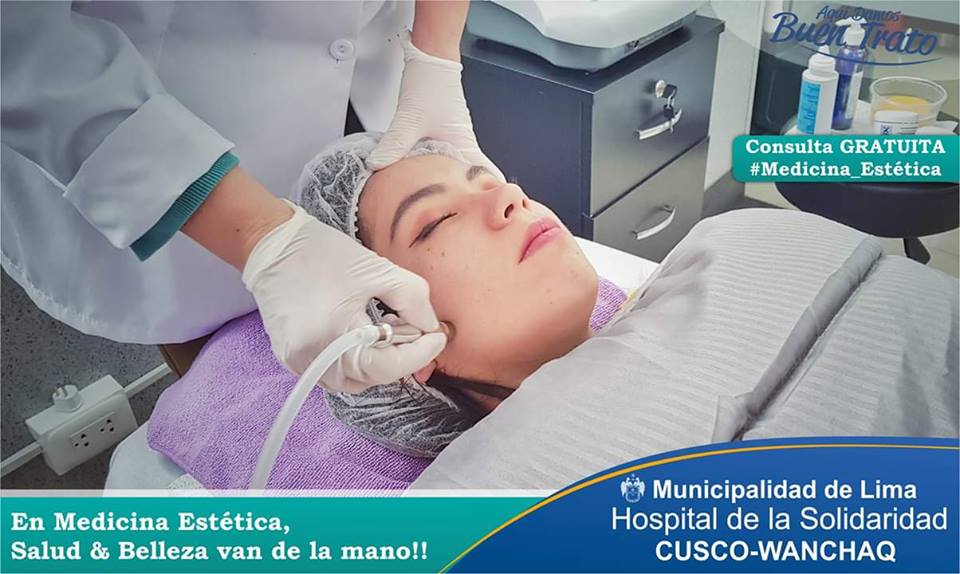 Why Get Ozone Therapy?

There are many medical applications for people who are ill with diseases such as HIV, arthritis, diabetes, heart disease and other common serious illnesses.

Elite athletes use it in many circumstances: to recover from a virus or infection; to minimise muscle pain, and to boost performance in training (as mentioned, the effects on the body are so powerful, ozone therapy is considered a form of doping if done directly before a competition).

Dr Toebben says it is also used to decrease cholesterol and uric acid, reduce inflammation, and to improve microcirculation to the scalp, extremities and skin, which has beauty benefits for the hair, skin and nails. In fact, there are even ozone facials, which you can learn more about in the video below.

In addition, proponents often claim that ozone therapy is deeply relaxing; personally, after my session, I felt a kind of alertness I usually have after a cup of coffee, but without any jitteriness. I also had a sense of mental clarity-my mind felt much sharper. My skin immediately looked refreshed: my usual undereye  dark circles and redness around the nose disappeared. That night, I slept better than ever (though I normally have trouble falling asleep) and woke up feeling completely refreshed. This feeling lasted for about a week and a half.

How Often Should We Do It?

If you have Dr Toebben recommends that a  healthy person should go for a 12 sessions per year for preventative health and wellbeing, but those suffering from a serious illness should follow the recommendations of their doctors.

Are There Any Dangers?

Dr Toebben insists this is a therapy that must be delivered by a trained medical expert: the most dangerous results arise when ozone therapy is administered by unskilled and poorly trained doctors or nurses using the wrong concentration of ozone, or from using improper equipment.

Overall, however, ozone has been found to be an extremely safe medical therapy, free from side effects, and has been used since the 1800s with very few problems or side effects. In one  study done by the German Medical Society for Ozone Therapy, 644 therapists were polled regarding their 384,775 patients, comprising a total of 5,579,238 ozone treatments administered. There were only 40 cases of any side effects noted out of this number which represents the incredibly low rate of .000007%, and only four fatalities–a statistic far, far lower than the results for any approved pharmaceutical drug. Ozone has therefore proven to be one of the safest medical therapies ever  used, and yet it is still unheard of or even illegal in many countries.

Where To  Find an Ozone Therapy Doctor

You can get Ozone Therapy at the following places: